Known as the Bonecas Hospital in Portuguese, it is a fantastic curiosity located in Praça da Figueira, 7, in Lisbon and was remarkably founded in 1830.

The Doll Hospital sparked my own curiosity, so I had to find out more about its history from the owner of the hospital, Manuela Cutileiro.

This magical family business sells dolls, not to mention accessories, restores and repairs dolls and other toys in their operating room, and has an incredible collection of dolls in their museum.

Manuela Cutileiro’s family has been in the business of mending childhood memories for nearly 200 years. “The hospital was founded by Dona Carlota, and this traditional shop was originally an herbal medicine shop that sold dried herbs and teas that were highly sought after at the time. Dona Carlota was also a craftswoman and was very good at making dolls. She made the dolls of the time, which were a type of rag doll and so her shop also became known for her dolls. As the dolls started to evolve, she started fixing local children’s dolls and that’s just how the hospital started. They have kept their roots and they still sell teas and herbal medicines and they still lovingly repair everyone’s beloved dolls.

Manuela Cutileiro told me that today their team is not very large and it is a family team of up to five people depending on the workload. Despite the size of the team, the notoriety of the hospital has grown considerably, “We are a place where everything is tidy, where we keep childhood nostalgia, memories, where everything has its place , maybe that’s why we’ve been running for many years.

“We don’t have many dolls that we know are rare but we still want to be a hospital, and in the hospital all patients are of equal value, that’s why we don’t really like to differentiate our dolls.We like to be known as a big toy room where everyone can fit in.

A treasure of Lisbon

A Lisbon treasure? Most definitely, but it also won the hearts of people around the world with Manuela explaining that the toys that come to them for repairs are actually international, “I really mean from all over the world, we don’t just repair dolls or toys. Portuguese toys. , they come from as far away as Australia, America, Israel and even Hong Kong.

Manuela explained that the type of work they do in the repairs depends “on the illness of the doll, today we also do restorations of paintings and porcelain. Our work is very varied and even more imaginative. As for what sets them apart from other toy hospitals around the world, “they fix everything from those life-size bears you see at the entrance to stores in malls to the tiniest bears kids bring in their backpack on a plane.” Also, in addition to repairs, they sell dolls from Spain, often putting them in outfits they’ve made and they have all kinds of clothes, including more outfits traditional as well as accessories and shoes. 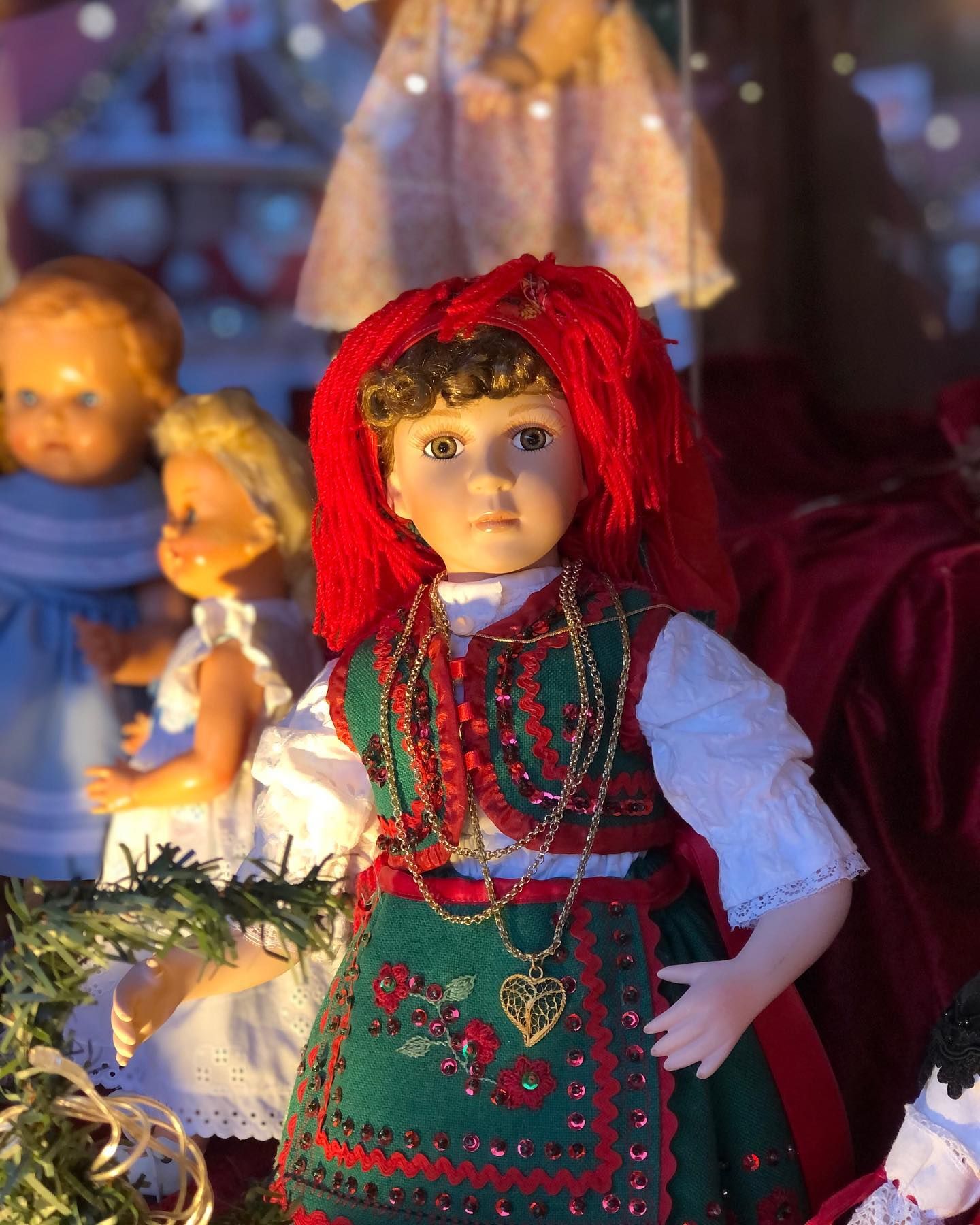 Manuela told me that what inspired their fantastic museum was the “great number of toys they had accumulated over many generations, as the hospital remained in the family, in the same building, on the fourth floor and has been passed down from generation to generation.

She admitted that “the fourth floor actually started to get too small for the number of toys we had accumulated and we started being asked to show the floor to groups of children from different schools and the pressure to have an exhibition came when a congress of children’s libraries asked us to fully open our doors to schoolchildren, indeed on the first floor of the building there was a school for boys only, the teachers also living in the same building. oday, that would be unthinkable!We have a special bond with the school and we keep its memory in our museum, what is special is that many former students still visit our hospital and share their photographs.

I was then told that museum dolls are not only Portuguese and that Portugal has never been so important in the manufacture of dolls. “There is not a huge amount nor a great history of Portuguese dolls that can be seen in the museum as they only have a handful of Portuguese made dolls.” Manuela told me that only their cardboard toys and rag dolls are truly handcrafted and Portuguese. Further adding that “we have always been dependent on Spanish dolls, with the belief that they are only good if they are Spanish, which is why we have always had few doll factories”.

“In the 1950s there were factories that made the same kind of dolls as in Spain, but the owners of those factories were actually Spanish and had fled to Portugal during the civil war, so you couldn’t honestly say that the doll was ours.” 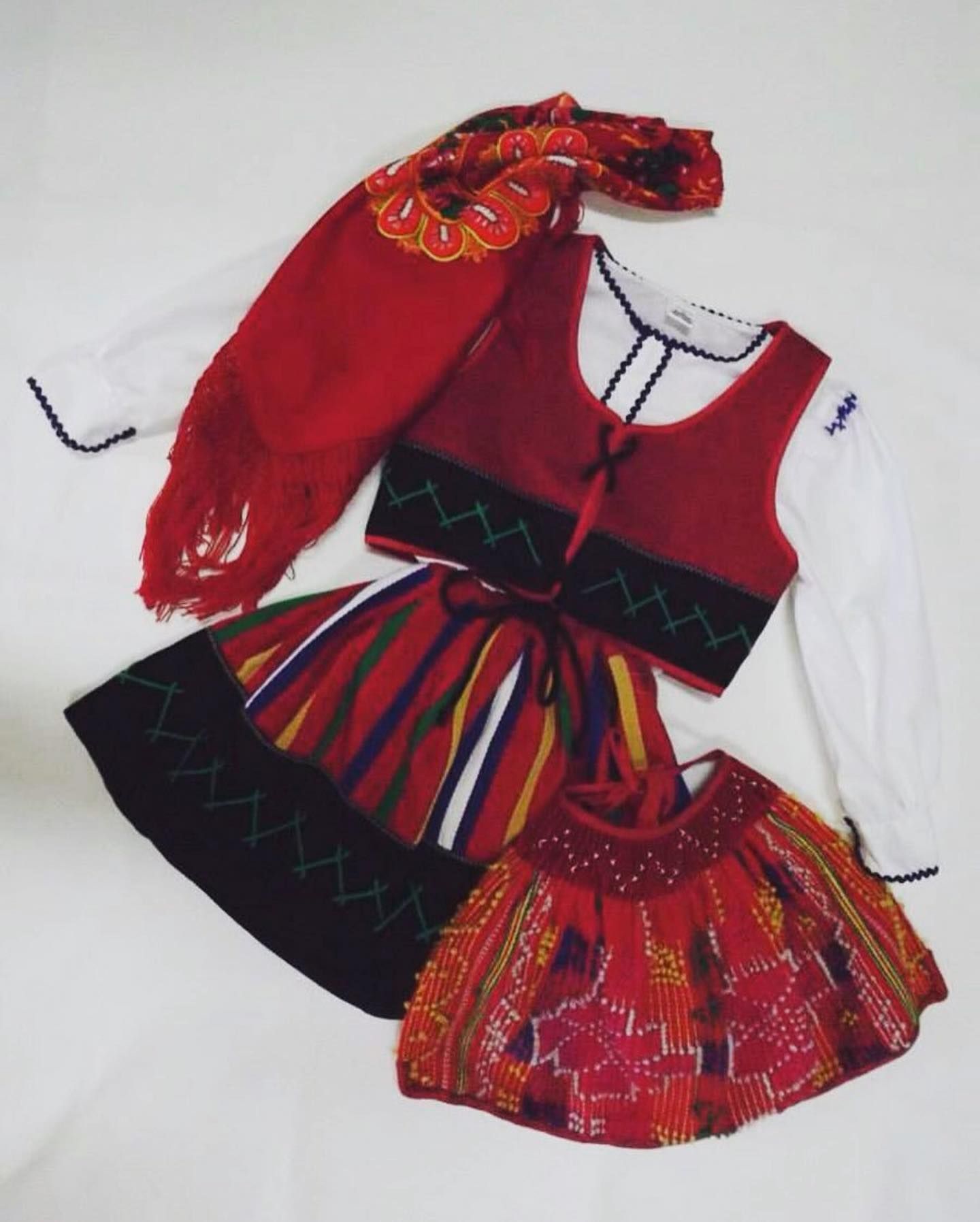 Regarding the fears of the dolls, Manuela told me that during Halloween they created an exhibition “with our dolls dressed as the most evil characters in horror movies and as a former teacher, we do for educational purposes, we have a crying doll that we’ve painted his hair and done his makeup to make him look like Chucky, even adding a plastic knife for effect. Adding that “this display is to demystify the idea of ​​dolls and horror movies and for children to see that the only terror is in our heads and that poor dolls are just used as characters like anything else in movies”.

Next time you are in Lisbon, you just have to come and see the hospital for yourself because words don’t do this unique place justice, it’s a one-of-a-kind experience! For more information, please visit www.hospitaldebonecas.com and you can find them on Facebook @hospitaldebonecas1830. 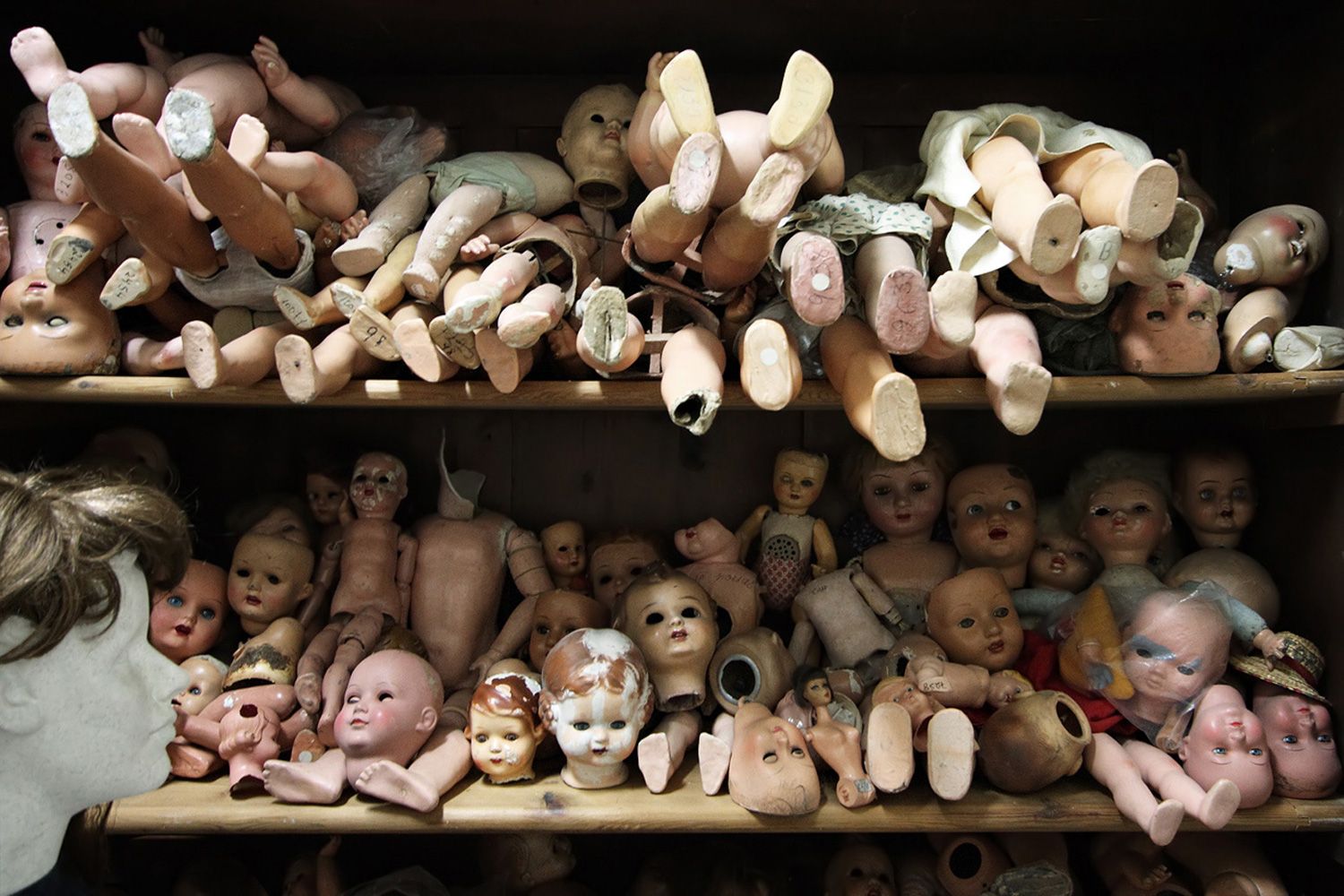 The exquisite intricacy of porcelain doll making is now on display at the Dodge County Center for the Arts in an exhibit honoring late teacher and artist Robin Peters. Peters died on December 14 at the age of 70 from complications of Parkinson’s disease. Her teaching career spanned three decades, most of which was spent […]

Belinda with full red lips looks like a doll – CVBJ

Belinda with black hat shows her porcelain face | Instagram Belinda stood out as one of the prettiest singers in the middle of the show and she recently showed it off in an Instagram story in which she appears with a hat and red lips that highlight her porcelain face. the a singer, Belinda, was […]

“I am deeply cracked from a combination of Talmud and LSD,” says Natasha Lyonne, shaking a cigarette in hand from the couch in her Los Angeles home, where she’s been chatting via Zoom for over an hour. She tries to explain the basics of her show Russian doll, a fucking metaphysical mind she writes, produces […]