Henrik Ibsen A doll’s house is a one-of-a-kind classic. Written in 1879, it has firmly stood the test of time, becoming a staple of an honest portrayal of a woman’s life. It has undergone countless adaptations and reinventions, remaining to this day one of the most renowned pieces in the world.

Another attempt at adapting the classic tale comes from award-winning writer Stef Smith and director Bryony Shanahan, who modernize the story by giving it contemporary notions through the introduction of three Noras.

Each of the three Noras faces similar adversities, each of them is a middle-aged woman and mother of three children, each of them feels constrained by the patriarchal expectations of her husband. The only difference, they live in different times. 1918’s Nora struggles as the world slowly emerges from war; the 1968 Nora faces a changing world, where technological and societal advances make traditions less relevant; the 2018 Nora, always looking for a drink to get through the day, sees how her husband fails to reach the male archetype promoted by the world of social media.

By the endless parallels between the three periods of time, A doll’s house highlights how political and societal changes could be just illusions of change. In 1918, women obtained the right to vote. In 1968, the contraceptive pill had been invented and abortion had just become legal. In 2018, the world has already opened up, or so it seems. Yet the three Noras are equally dissatisfied with what the world has to offer them.

Changes in the environment, however revolutionary, do not bring about changes in all individuals. Despite the obvious differences between the eras each lives in, 1918’s Nora and 2018’s Nora both feel like their only purpose is to be a wife and mother, with no sense of identity.

Nora’s dissatisfaction with the banality and purposelessness of her life permeates the household, constantly increasing tensions. The inevitable escalation occurs when one of Nora’s husband’s employees, threatened with dismissal, discovers Nora’s past and begins threatening her family. The past returns during an already difficult time, forcing Nora to navigate secrets, lies and innuendo in order to save her family. 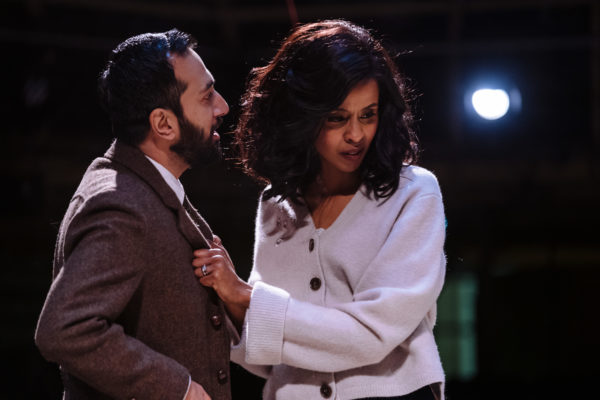 Although Ibsen A doll’s house was outrageous at the time of its release due to the questioning of traditional family dynamics, the Norwegian playwright claimed the play was written “without any conscious thought” of feminist “propaganda”.

His aim was simply to arrive at an accurate “description of humanity”, an approach that becomes clearer when we look at the figure of Nora’s husband. He is by no means a tyrant or an aggressor; he takes care of her to the point that patriarchal society would expect a husband to take care of his wife. However, for Nora, this is not enough. He fails to recognize his true needs and desires, not out of spite or hatred, but rather out of simple male ignorance. 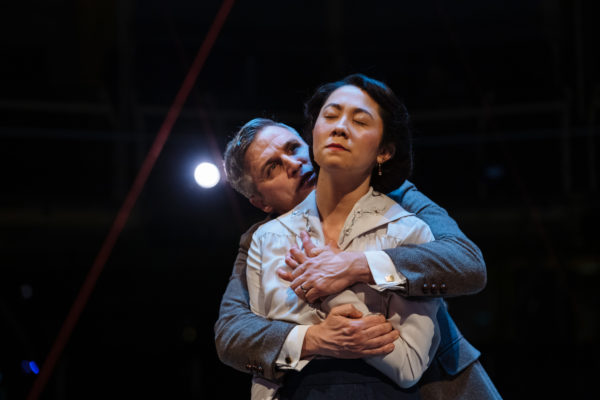 In one of the most powerful speeches in the play, Nora expresses her sadness at not knowing the world further than the end of the street she lives on. How, bound by her maternal and marital responsibilities, she never felt freedom. The power of the monologue was that of a battle cry, a roar symbolizing the fight that Nora had to undertake to get out of social constraints.

Laughing at the most inappropriate times as if to poke fun at women’s struggles, their ignorance highlighted just how far society has to go in ridding itself of sexism; if even the men who are interested in art and culture, what am I saying, those who write about art and culture, prove to be as narrow-minded as the patriarchs of the play created more than a century.

Nora: a dollhouse plays at the Royal Exchange Theater from March 4 to April 2.

Genshin Impact is an action role-playing game, released in 2020 by miHoYo, set in the rich fantasy world of Teyvat. As a live service game, the developer is releasing constant updates and new in-game content for gamers. Additionally, the game has seen many new playable characters join the already extensive roster, many of whom have […]

Seven decades after the disaster, Richard Pritchard still remembers the smell from his bedroom window in Caernarfon. “I woke up one morning and the stench of aviation fuel was everywhere,” he said. “I looked outside and the whole yard was full of engine and fuselage pieces. “Two large wings were supported, dwarfing the 15-foot walls […]

Mattel, the company that makes famous Barbie dolls, has honored fashion legend Vera Wang with a special doll in her likeness as part of its Tribute collection. The collection aims to pay tribute to “those who have shaped culture through their contributions”. The Vera Wang Barbie doll is also part of the company’s celebration of […]