Chittiyaan Kalaiyaan singer, Kanika Kapoor is one of the best playback singers in India. The singer has been making a lot of headlines these days, and rightly so. Yes, rumor has it that she is set to marry an NRI businessman, Gautam, this year. Yes! You read correctly. The reports further stated that they have been dating for a very long time much to everyone’s surprise.

The singer is doing exceptionally well professionally as Kanika Kapoor has successfully completed three international tours in Houston, Jersey and Washington. Every once in a while, she drops some great photos from her tours. No wonder reports that she is getting married soon are indeed a blessing to her huge fan base across the globe.

Recommended Reading: Jubin Nautiyal And ‘Kabir Singh’ Fame, Nikita Dutta Are Getting Married? Here’s what we know so far 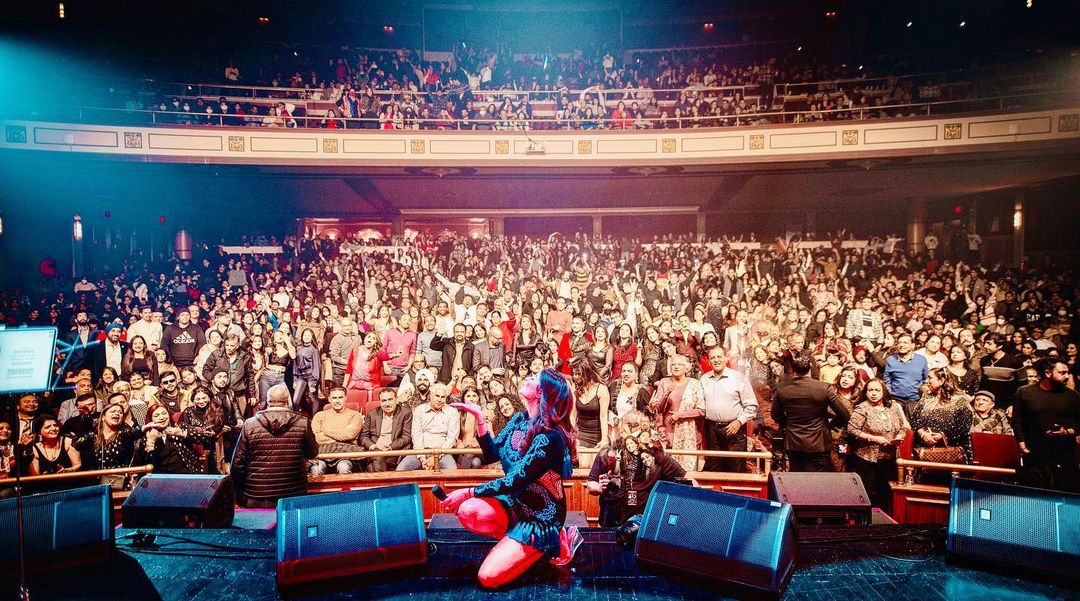 According to a report in ETimes, Kanika Kapoor is set to marry an NRI businessman, Gautam, this year. The report further claimed that Kanika and Gautam had been dating for almost a year and the idea of ​​taking the plunge had been on the couple’s mind for six months. Rumors are that Kanika and Gautam first met at one of his concerts in London as the latter is based in the same city. Gautam and Kanika’s wedding is said to take place in London in May 2022. Although the couple has not confirmed anything, media are doing the rounds and her fans are speculating the same on social media. 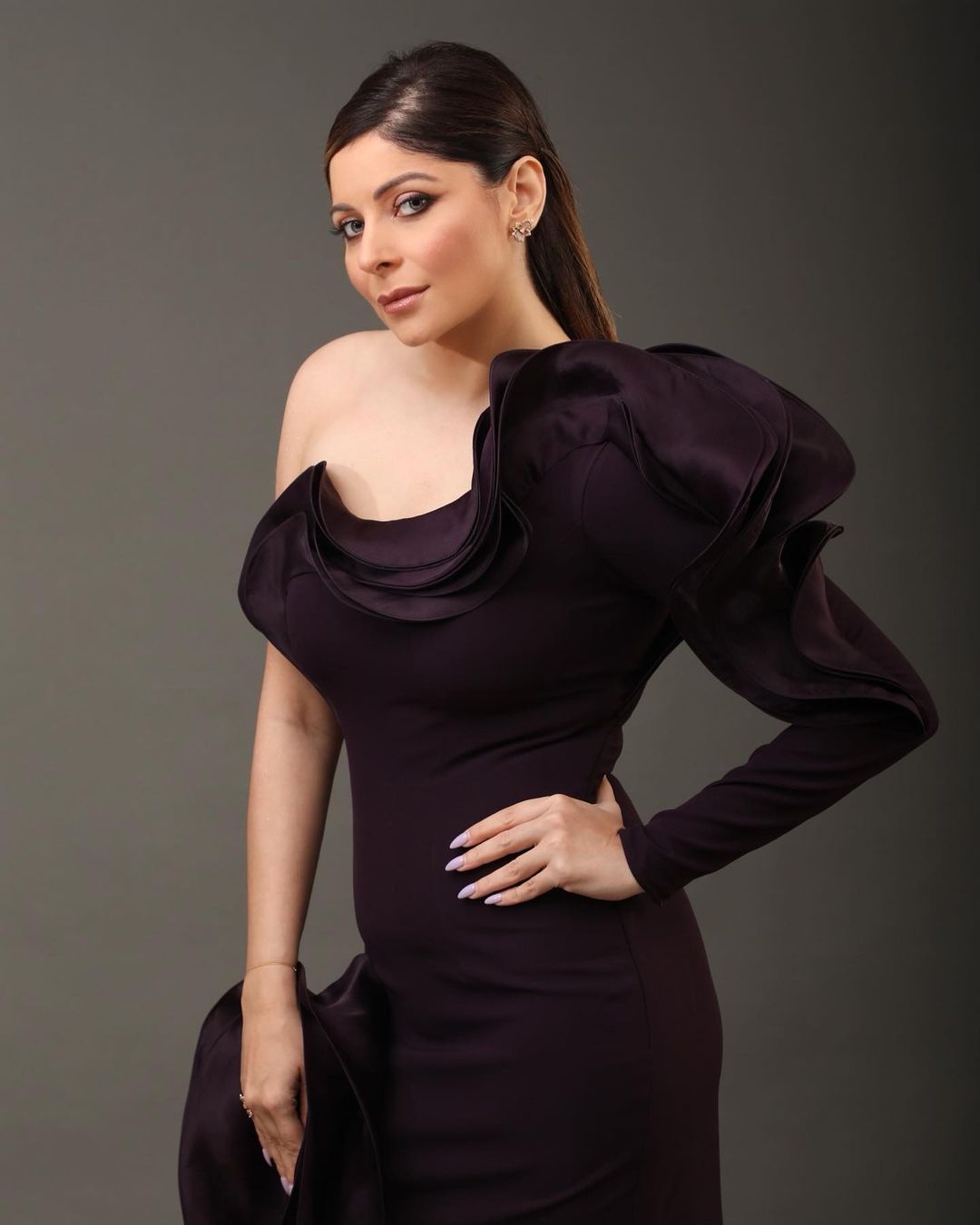 For the uninitiated, Kanika Kapoor was married at the age of 18 to a businessman, Raj Chandok. After her marriage, she had moved to London. Soon, she had become the proud mother of three children, Aayana, Samara and Yuvraaj. Kanika and Raj had decided to separate in 2012, and the former had moved to Mumbai to pursue a career in singing. In an interview with the Hindustan Times, Kanika had revealed that she was not allowed to sing after marriage. She revealed:

“In the mid 90’s I came to this city with my dad and signed a three year contract with a music label. But when nothing worked out I went back to London. It was all a struggle in mumbai. My mother was also scared. She had heard that Bollywood was not a good place to work. She did not want me to be in the industry. At that time, I was also thinking of acting But my mother was happy that I got married instead. Then when I settled down and started a family, they didn’t allow me to sing anymore.

Don’t miss: Hrithik Roshan and Saba Azad to get married? Reports highlight his family’s equation with her Going further in the interview, Kanika Kapoor also spoke about how her children were expelled from school. Recalling the traumatic phases, she also added that she had also faced major financial problems. However, Kanika also revealed that it was Ekta Kapoor, who gave her the song, Doll, which had changed his fortune. She had said:

“It happens when you have no money, you’re going through a bad divorce and the lawyers are pushing you over the edge. Also, you have three kids, who were kicked out of school because you didn’t. not paid the fees. Then, you get sick. You hit a low point and you feel like there’s nothing left. But, back then, I got a lot of support from my mom, my brother, and my some friends. While I was going through all the ups and downs in my life, I got a call from Ekta Kapoor’s office to sing the song Baby Doll.” 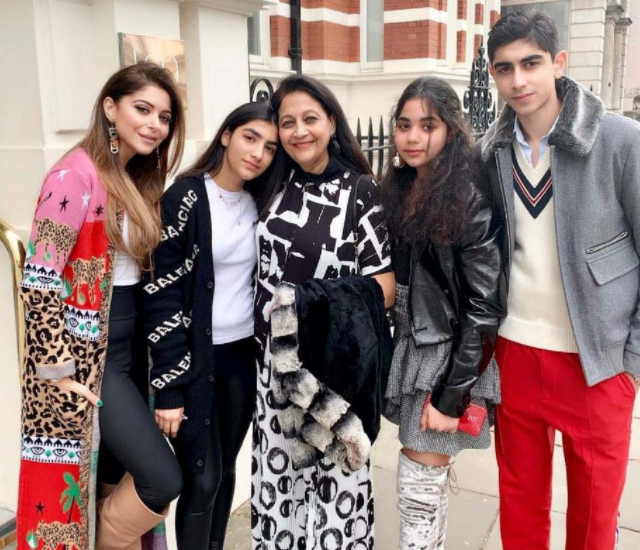 Well, we can’t wait to see Kanika in her bridal ensemble!

Also read: Shamita Shetty and Raqesh Bapat not on good terms? The former wants him to move to Mumbai

AWESOME NEWS! Now you can download BollywoodShaadis app and never miss a story. Get the app

AWESOME NEWS! Now you can download BollywoodShaadis app and never miss a story. Choose your device android Where iOS (Apple)

Hair of a Holocaust victim on a doll

ANTALYA – DHA A 78-year-old doll with the hair of an unidentified Jewish girl, who was shot in the Auschwitz concentration camp during World War II in 1941, is the focus of the toy museum’s attention. Anatolia in the southern province of Antalya. class=”cf”> Jewish authorities, who want to reach living family members of the […]

@official.patrick.johnson/TikTok A father was baffled and concerned about the outfits worn by his daughter’s dolls. Speaking to TikTok, Patrick Johnson began his video by showing off Princess Tiana and Princess Anna dolls, both of whom were sporting the kind of ‘cute’ and ‘wholesome’ Disney princess outfits you’d expect from a little girl toy. But then, […]