Skip to content
Sana Musasama is a clay artist, humanitarian, globetrotter, and New York native trained in the public school system and traveling the world. She received her BA from City College of New York in 1973 and her MFA from Alfred University, New York in 1988. In 2018, she received the 2018 Outstanding Achievement Award from the National Council on Education for the Ceramic Arts (NCECA ) for her years of teaching and humanitarian work with victims of sex trafficking in Cambodia.
Kaabo Clay Collective, a social and self-help network for black ceramic artists, is raising funds for Sana Musasma’s current project, a series of upside-down dolls. We believe in the cultural significance of this work and hope that the artistic community will come together to help realize Musasma’s vision:

“These historical dolls were created during America’s antebellum period. House slaves watched their children play happily with their master’s children’s dolls and created a two-faced doll – white and black. Only one face can be seen at a time, the other is camouflaged by a skirt.The mothers told their children that if the master was present, play with the white part, and if the master was not present, turning towards the black part. Learning this impressed me. The doll represented resistance, rebellion, perseverance and love. My intention with the Topsy Turvy Doll series is not to associate white and black , but to pair different women whose historical contexts tie them together. For example, Elizabeth Catlett, who burned her US passport and moved to Mexico, would be paired with Edmonia Lewis, who moved to Europe after being accused of murder. Both refused to stay in u n Racist United States. The dolls will be fixed to the wall in a way that allows them to turn around, displaying both views. I want the doll audience to stop, think and reflect as I tell our collective stories.

With these funds, I will be able to complete this series of seventy different women represented by thirty-five dolls, on which I worked for eight years. The dolls were beyond my skills and I looked for an engineer to help me understand the technology to spin each doll. The person I found has the expertise to spin the dolls rhythmically, but I don’t understand the language of his trade (eg motors, microprocessors, timing) or his process, so I don’t can’t duplicate his work myself. It’s an extremely expensive procedure, but these funds would allow me to see a postponed dream – all the Topsy Turvy dolls on display in a gallery, tossing, dancing and turning from one monumental woman to another.” 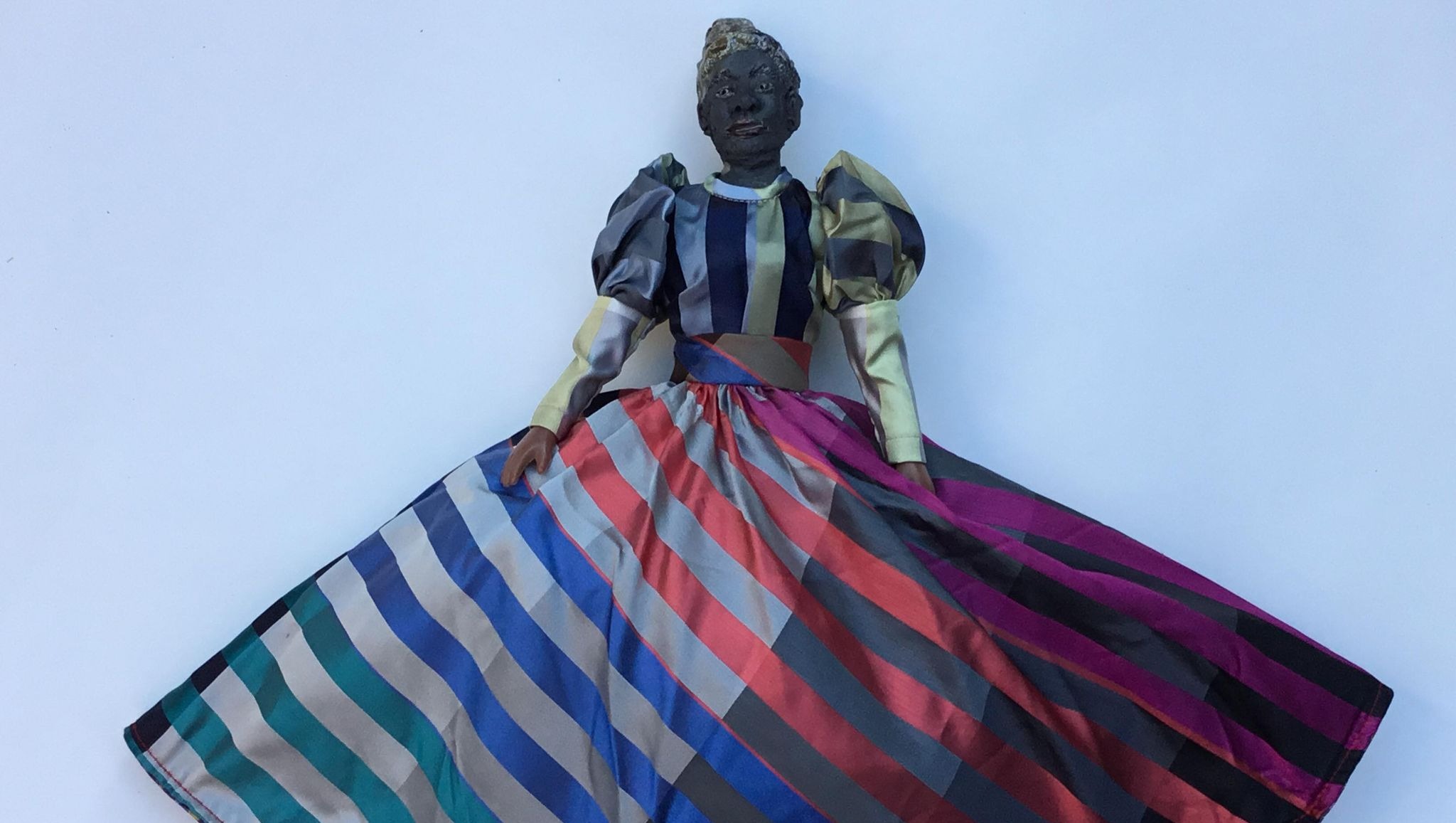 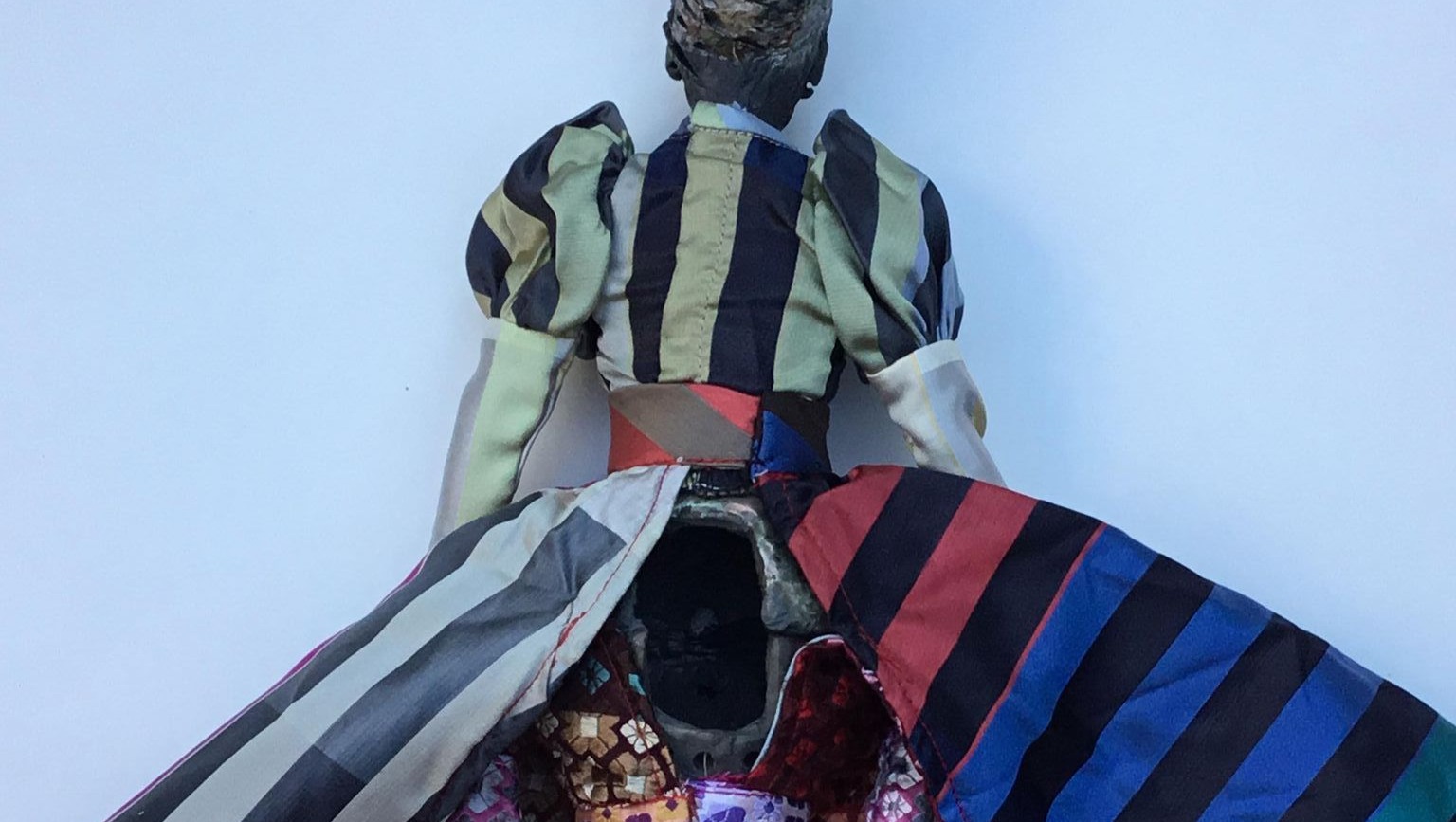 (WGHP) – Laverne Cox is a four-time Emmy-nominated actress, Emmy-winning producer, activist and, now, a Barbie doll. Mattel Creations has released what it describes as a “Laverne Cox Tribute Collection Barbie Doll”. The doll, released Wednesday, retails for $40 and is available at Amazon, Walmart, Target and MattelCreations.com. Laverne Cox poses with Barbie doll in […]

An old joke: “Marriage is a wonderful institution. But who wants to live in an establishment?” Nora Helmer, the protagonist of Henrik Ibsen’s “A Doll’s House,” would probably agree with the latter sentiment. Set in 1879, Ibsen’s groundbreaking work dealt with the plight of a married woman who ends up leaving her husband and three […]